On the afternoon of April 30, the 45th anniversary of the establishment of Anhui Tiankang Group was held at the Group Conference Center. Zhao Kuan, Chairman of the Group, delivered a warm speech at the celebration meeting. More than 800 people including the main leaders, deputy ministerial level and above management personnel, sales managers and various employee representatives attended the ceremony. The celebration was hosted by the general manager Mao.
Chairman Zhao Kuan pointed out in his speech that the achievements of Tiankang Group in the past 45 years have benefited from the party and state's preferential policies, the support of all sectors of society, and the hard work and joint efforts of all the staff of Tiankang Group. He expressed his high respect and sincere gratitude. The chairman of the board of directors led everyone to review the glorious course of Tiankang Group's 45 years of development from scratch, from 4 people and 800 yuan to today's large-scale and cross-industry large-scale enterprise group. It calls on everyone to seize the opportunity and take advantage of the trend. All kinds of undertakings are constantly advancing, and with economic development as the center, with a new look, clear understanding, and solid work, we strive to achieve the grand goal of "100-year Tiankang, 100 billion industry".
The celebration commended the winners of the series of activities such as the 70th anniversary of the founding of the People's Republic of China, the 100th anniversary of the "May 4th Movement" and the 45th anniversary of the establishment of the Tiankang Group, and the "Tiankang Good Story" essay contest. The staff watched a wonderful performance by the group's factories (ministers). 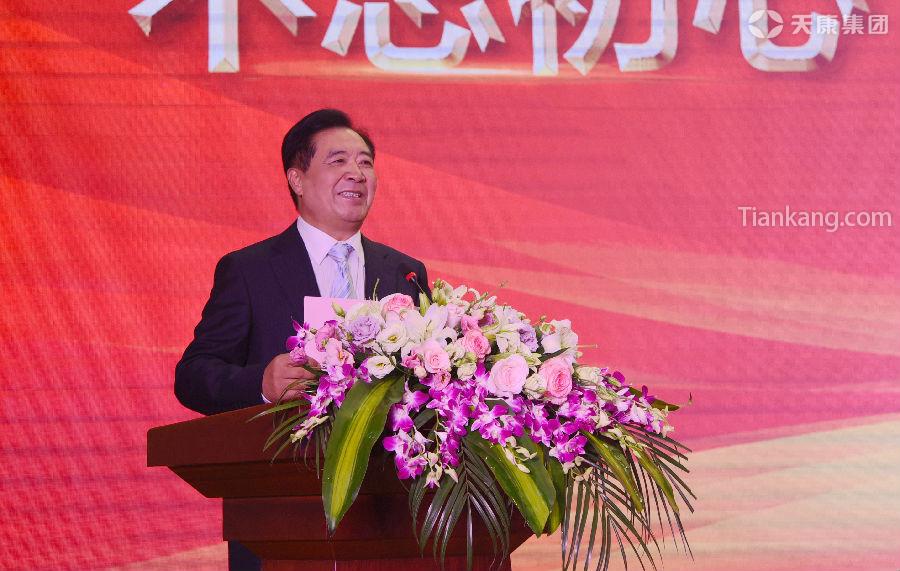 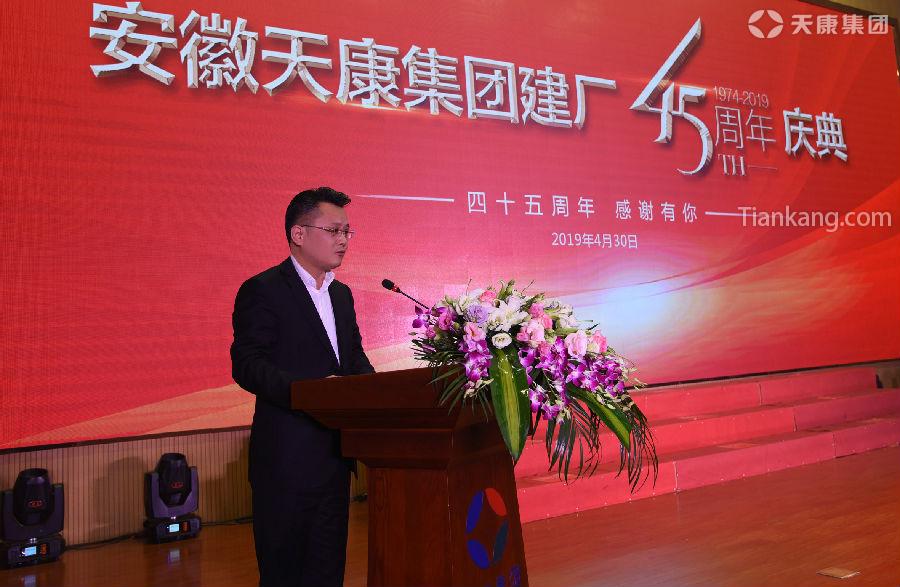 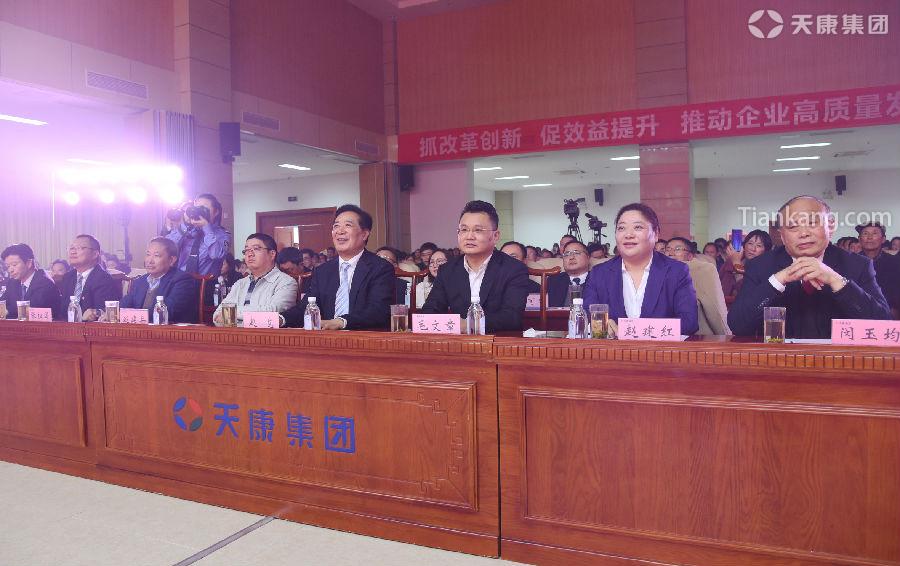 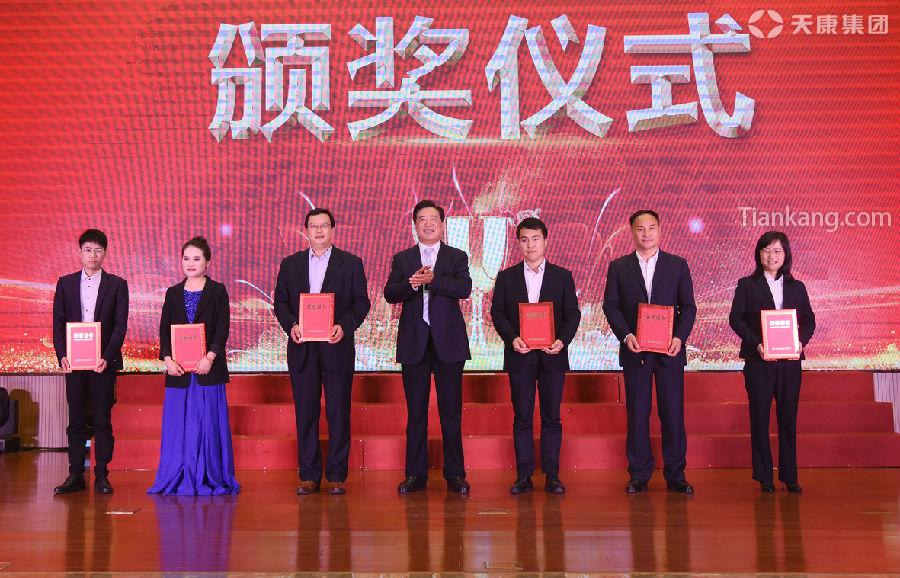 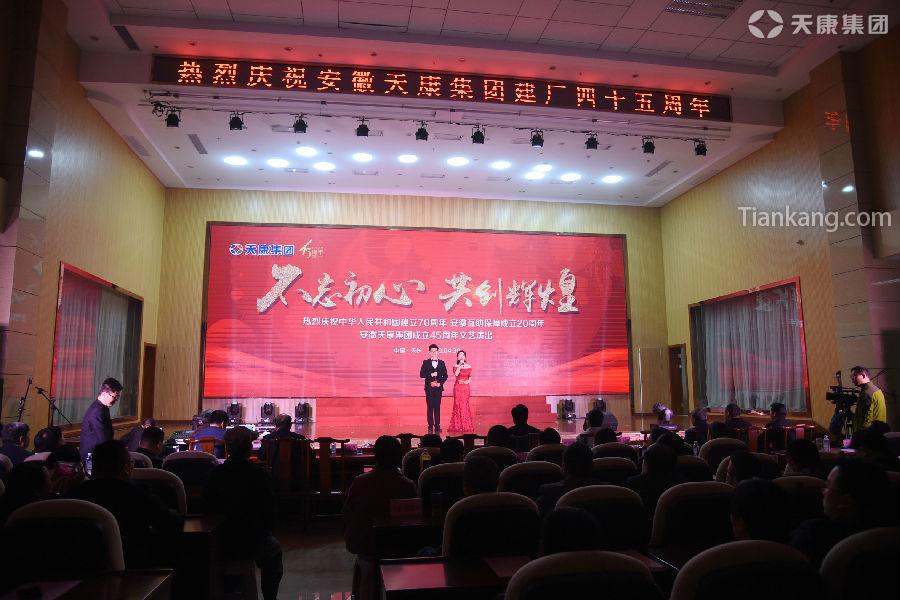 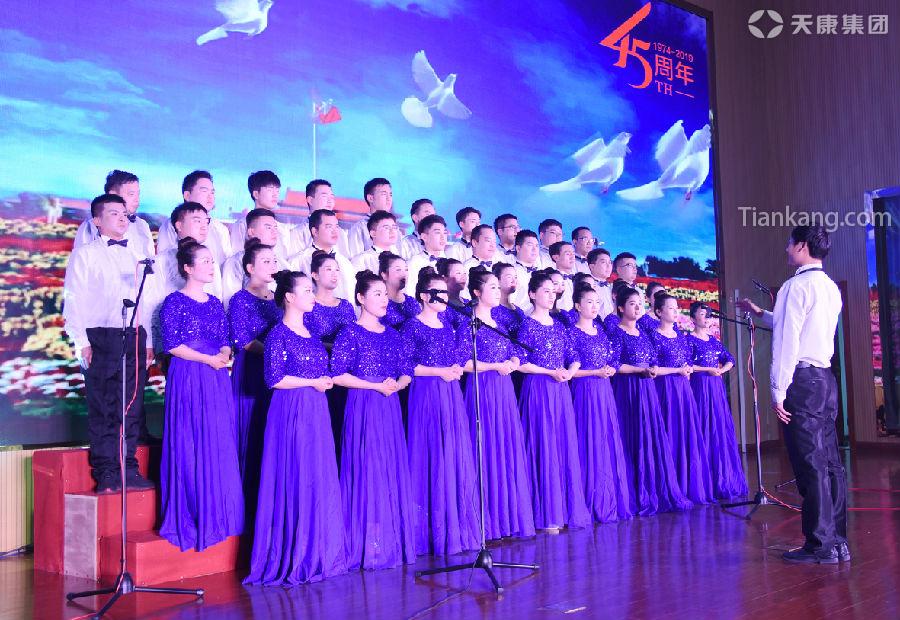 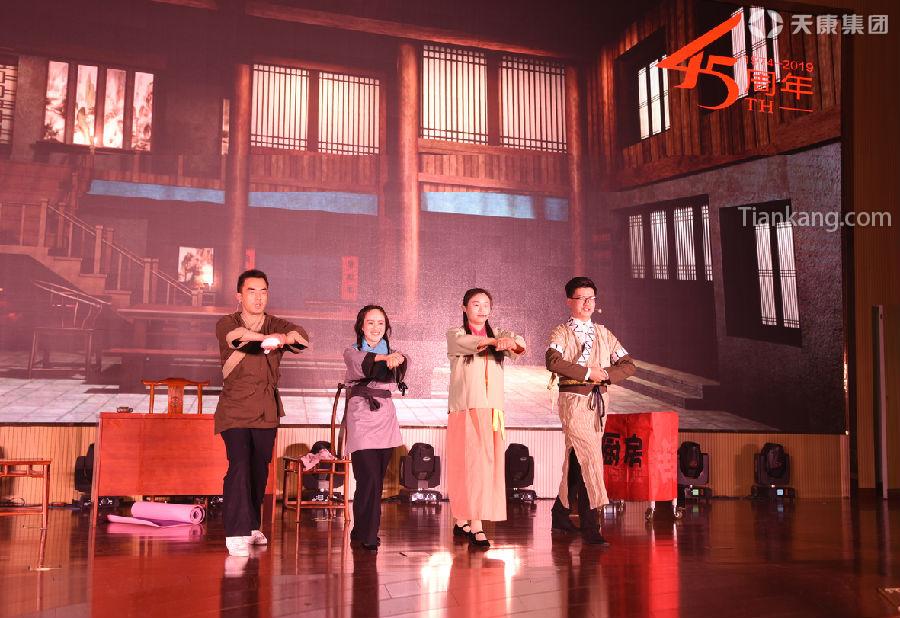