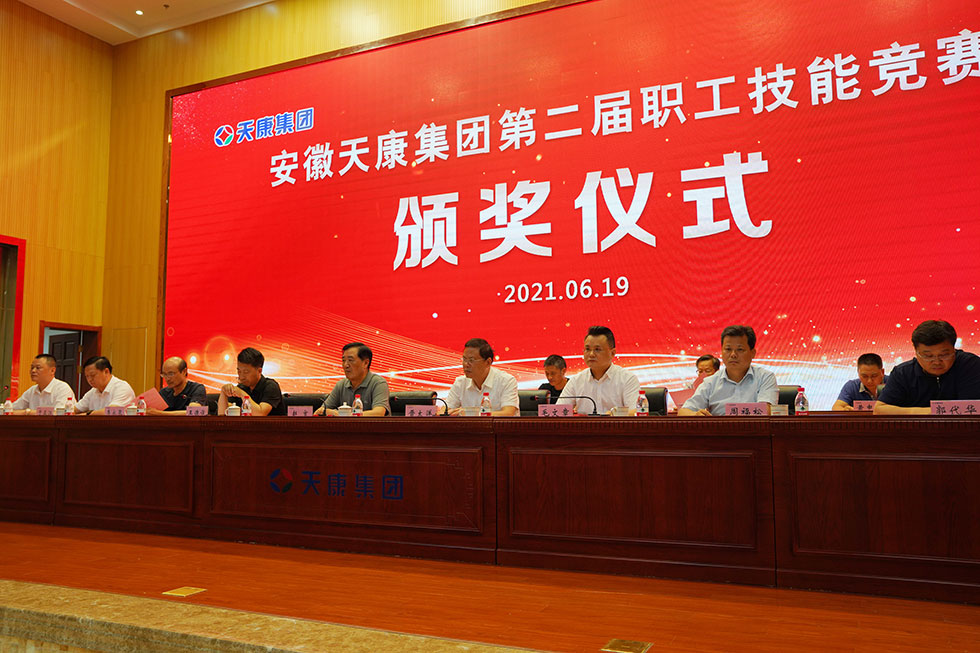 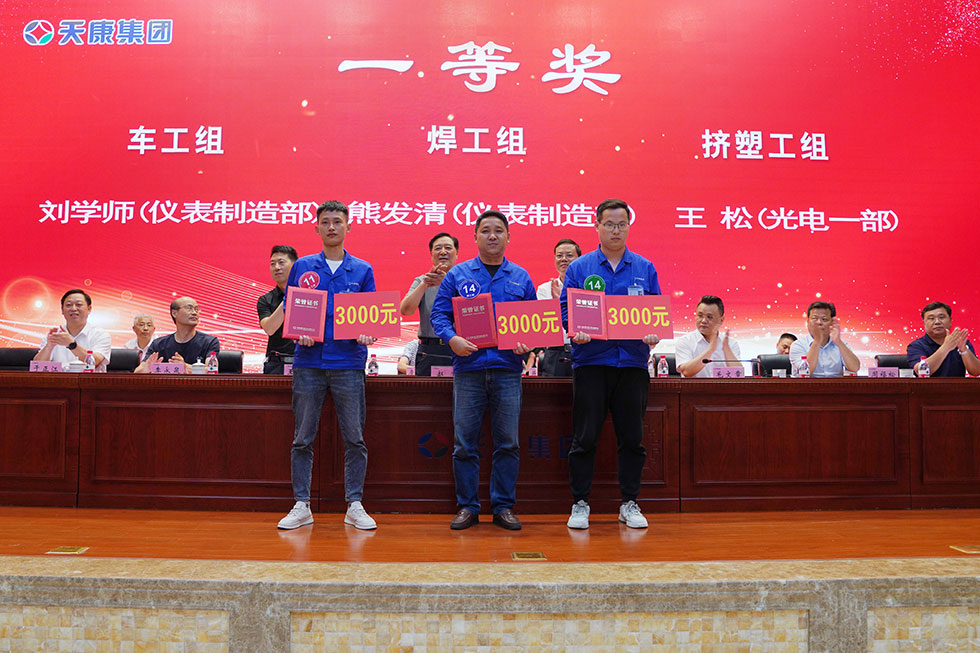 Mr. Zhao Kuan, Chairman of the Group, expressed his sincere thanks to all the leaders and teachers who care, guide and support this competition, and his warm congratulations to all the winners. He also expressed his cordial sympathy to the staff who have been working in the production line for a long time. The chairman stressed that under the new situation, all walks of life are reshuffling, and we are facing more opportunities and challenges. If we want to seize the opportunities and take advantage of the trend, we need to have new ideas, new thinking and new methods. As China is promoting innovation and entrepreneurship by the masses, we must pursue innovative and solid development, uphold the spirit of craftsmanship and labor, and build a skilled and innovative industrial force. Centeringly around the "Three Innovations" and "Three Equality", with the National Model Workers Zhao Kuan Innovation and Research Center as the platform, further emancipate the mind, bold practice, and promote the steady development of the Group.